#OMOTENASHIBEATS #小宮有紗 Digest movies of DJ Arisa Komiya ; a member of OMOTENASHI BEATS Project, at Anime Rave Festival held in Odaiba, TOKYO, Oct. 5 2019. "OMOTENASHI BEATS" Pioneer of the cultural project for the inbound visitors by the Japanese DJ group. Taking a base on the fusion of club music, Anime song and DJ scenes, they welcome the inbound visitor to experience the Japanese culture and deliver the Japanese unique music to the world. "DJ Arisa Komiya" Arisa was scouted at the age of 14 at Shibuya, TOKYO and made her debut as a actress in 2010. 1st show on TV drama was as Yoko Usami / Yellow Buster in the Power Ranger series 36th, "TOKUMEI SENTAI GO BUSTERS"(2012) 1st job as a voise actress was in 2015, acting as DIA KUROSAWA in the anime 'Lovelive! Sunshine!!', second season of 'Lovelive'. At the same time Arisa joined the voice actress idol group "Aqours". Arisa made a vivid debut as DJ from OMOTENASHI BEATS by collaborating the Japanese famous DJ KOO at "Anime Rave festival" held by Motsu in Oct. 5th, 2019. Now she is one of the coolest DJ to deliver the Japanese 'OMOTENASHI' spirit to the world from Anime and many other fields. Check out and don't miss the following act of OMOTENASHI BEATS and Arisa Komiya! https://omotenashibeats.jp Arisa Komiya will appear at "C3 ANIME FESTIVAL ASIA'' in Singapore on 2019/11/29-2019/12/1 ＜DAY2 2019/11/30＞ AKIBA STAGE/LUMICA STAGE http://animefestival.asia/singapore19/special-guests/ 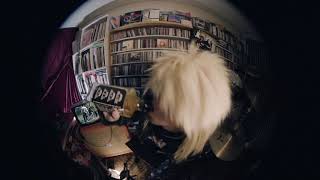 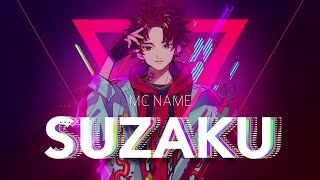 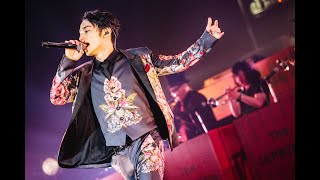 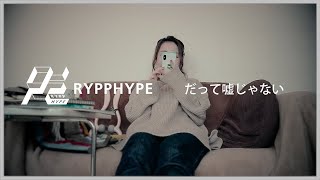 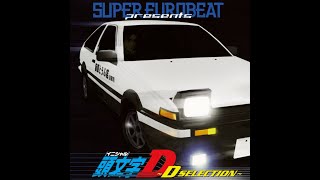