NASA’s Perseverance Mars Rover safely touched down on the Red Planet on Feb. 18. So what will the robotic scientist "see" on her descent and what will she do next? Join mission experts for update about the rover – the biggest, heaviest, cleanest, and most sophisticated six-wheeled robot ever launched into space – including imagery it captured and its mission to explore Mars. 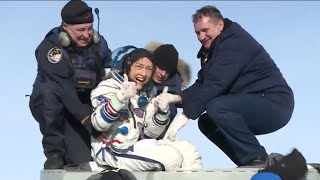 A Safe Return to Earth for a Record Setting Astronaut on This Week @NASA – February 7, 2020 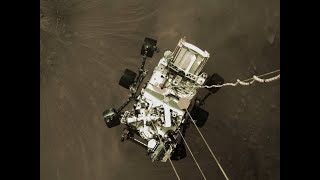 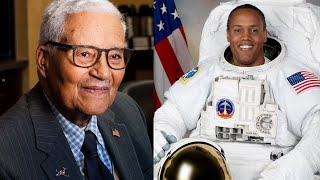 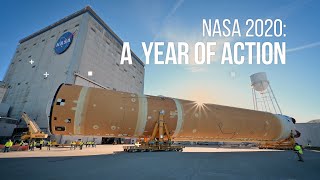 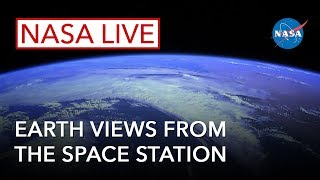 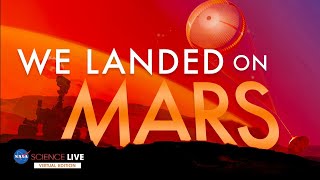