The cast and creative team behind The Mandalorian are answering questions LIVE the day after the first chapter debuted on Disney+! After the stories of Jango and Boba Fett, another warrior emerges in the Star Wars universe. “The Mandalorian” is set after the fall of the Empire and before the emergence of the First Order. We follow the travails of a lone gunfighter in the outer reaches of the galaxy far from the authority of the New Republic. The Mandalorian, an original Star Wars series is STREAMING NOW, only on Disney+ 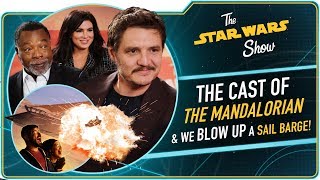 We Talk to The Mandalorian Cast, Plus We Blow Up Jabba's Sail Barge 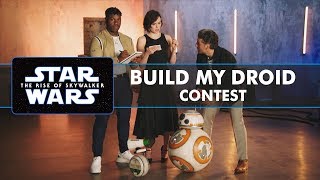 Star Wars: The Rise of Skywalker Build My Droid Contest 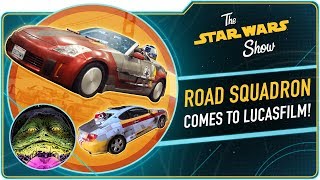 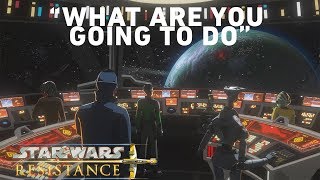 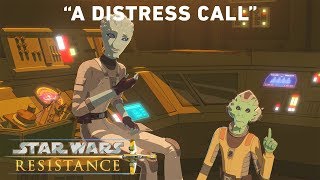 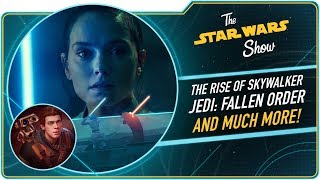