Download NOW!! ►► https://supr.cl/2K62CZG Be a BRAWLER! Subscribe! ►►http://bit.ly/2rXFnbd Fast-paced multiplayer battles from the makers of Clash of Clans, Clash Royale and Boom Beach. Battle with friends or solo across a variety of game modes in under three minutes. Unlock and upgrade dozens of powerful Brawlers with punishing super abilities. Collect unique skins to stand out and show off in the arena. Join or start a band to share tactics and fight together. BATTLE IN MULTIPLE GAME MODES - Gem Grab (3v3): Team up and out-strategize the opposing team. Collect and hold 10 gems to win, but get fragged and lose your gems. - Showdown (Solo/Duo): A battle royale style fight for survival. Collect power ups for your Brawler. Grab a friend or play solo - be the last Brawler standing in the rowdiest battle royale yet. Winner takes all! - Bounty (3v3): Take out opponents to earn stars, but don’t let them pick you off. The squad with the most stars wins the match! - Heist (3v3): Protect your team’s safe and try to crack open your opponents’. Navigate the map to sneak, blast and blow your way clear to the enemies treasure. - Brawl Ball (3v3): It's a whole new Brawl game! Show off your soccer/football skills and score two goals before the other team. There are no red cards here. - Special Events: Defend your safe against an unrelenting swarm of robots in Robo Rumble (PvE), or take on the big boss in Boss Fight. Support Are you having problems? Visit http://supercell.helpshift.com/a/brawl-stars/ or contact us in game by going to Settings to Help and Support. Privacy Policy: http://supercell.com/en/privacy-policy/ Terms of Service: http://supercell.com/en/terms-of-service/ Parent’s Guide: http://supercell.com/en/parents/ 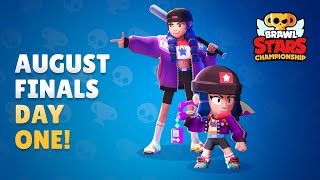 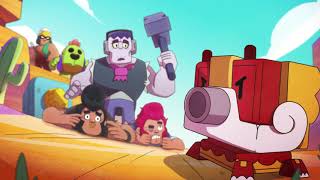 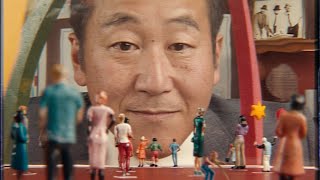 Starr Park: Invest in the Future ✨ 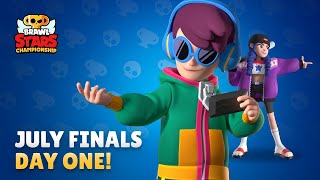 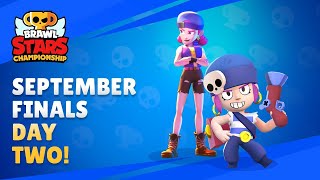 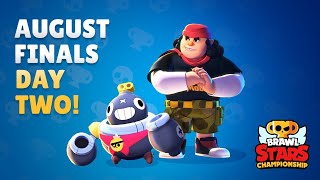