WATCH EPISODES 5+6 RIGHT NOW OVER ON VRV! Use my code (http://vrv.co/jello) to get 30 DAYS OF VRV PREMIUM, absolutely FREE! The amulet has been found! All parties converge on the museum storeroom for the final confrontation as the police raid the museum! ---- In the world of Sweet Jazz City a lucky few are born with powers attached to their very souls known as "Epithets". An Epithet stems from a single word that can grant its user any kind of power. Words like "Fire", "Coupon"... or "Soup". A magical artifact known as the "Arsene Amulet" is rumored to be able to steal an epithet from a person, and they say it’s hidden somewhere in the Sweet Jazz Museum... Thieves burst down the doors in the middle of the night! Inscribed warriors do battle in the dark of the abandoned exhibits! Dinosaur bones come toppling to the floor! And a little girl named Molly is trapped in the middle of it all. Will her epithet, "Dumb" be enough to save her? Or will her epithet be... erased? 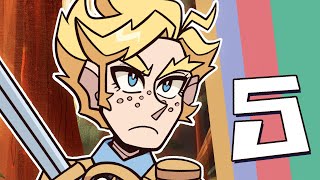 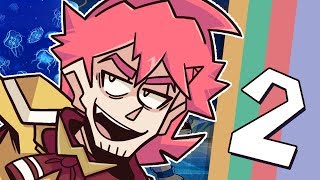 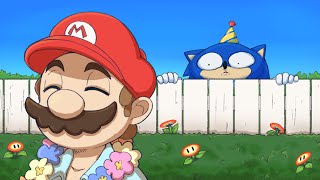 So This is Basically Sonic the Hedgehog 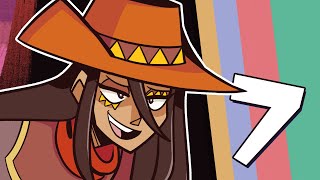 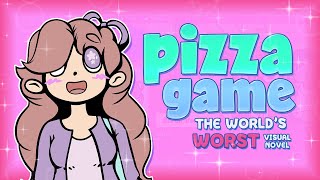 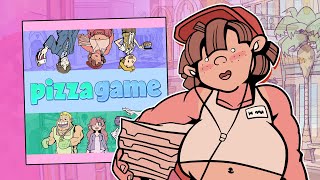