With northeast Delhi on the edge with 34 dead and over 200 injured after four straight days of brutal violence over the citizenship law, 130 people have been arrested so far. Delhi Police sources said WhatsApp was used to organise goons from Uttar Pradesh and to identify areas to target. Over 50 phones have seized from the accused. Hundreds of police and paramilitary personnel are patrolling the streets of the region amid reports of sporadic violence today. Reports of arson and unrest emerged from northeast Delhi's Bhajanpura, Maujpur and Karawal Nagar areas late on Wednesday. Prime Minister Narendra Modi on Wednesday made his first public statement, calling for "peace and brotherhood". Delhi Police has filed 18 FIRs and arrested 130 people in connection with the violence, which they say is now under control. NDTV is one of the leaders in the production and broadcasting of un-biased and comprehensive news and entertainment programmes in India and abroad. NDTV delivers reliable information across all platforms: TV, Internet and Mobile. Subscribe for more videos: https://www.youtube.com/user/ndtv?sub_confirmation=1 Like us on Facebook: https://www.facebook.com/ndtv Follow us on Twitter: https://twitter.com/ndtv Download the NDTV Apps: http://www.ndtv.com/page/apps Watch more videos: http://www.ndtv.com/video?yt 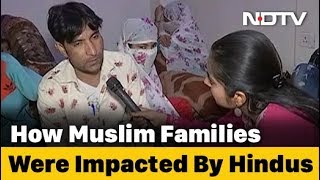 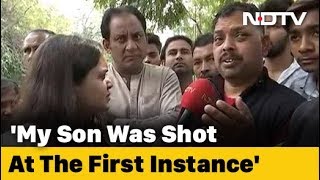 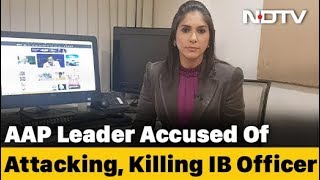 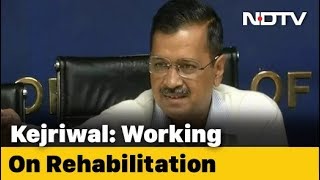 Delhi Government To Pay For Treatment Of Injured: Arvind Kejriwal 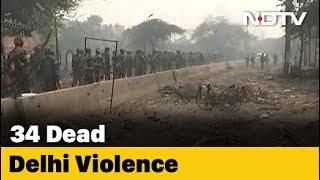 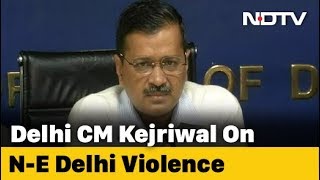