This previously unpublished video was recorded at Credo Mutwa's South African home on 3 September, 2010, when David Icke and I went to visit the Great Zulu Shaman and Historian for three weeks. The video records Credo critiquing Michael Tellinger's second book, TEMPLES OF THE AFRICAN GODS. Credo picks up the book, and says: "Here's something that really makes me angry." And he continues, in style, from there. Credo concludes: "The world has got to know — before Africa is destroyed,as she is in the process of being destroyed — the world has got to know, what we know." I never released the video at the time, as Credo takes Michael Tellinger, and his work, apart. The video is funny, evocative, fascinating, compelling and powerful. This is Credo at his very best. It's totally unedited — inasmuch as there are some interruptions, dogs barking, children playing, a radio in the background... this is Credo's home. It's totally real. As was always the case when talking with Credo, we never knew what he was going to say or do next, or what might happen around us. Here's an important note. I have no intention to make Michael Tellinger look bad. But I do think that this wonderful, unpublished testimony to Credo should now see the light of day. Bill Ryan January 2015 http://projectavalon.net/forum4/index.php ******* Note: here's an interesting little backstory to this release. I had been considering publishing it after all this time, after I had found all the raw footage together with a low quality export I had made a while back for a few people to see. Then, out of the blue, came this, from Alfred Webre: http://exopolitics.blogs.com/exopolitics/2015/01/emergency-appeal-for-credo-mutwa-email-correspondence-between-alfred-lambremont-webre-and-michael-tellinger-january-9-2015.html This entire page of background on Credo and Tellinger is worth reading. To my astonishment, and without my knowledge, my own e-mail correspondence was cited from 2010. I had written to South African journalist Mel Ve: ******* Hi, Mel: This morning when I arrived at Credo's place I found him sitting outside with Michael Tellinger's TEMPLES OF THE AFRICAN GODS in his hand. He was exercised and irritated, and started giving a critique of all Michael's work on Adam's Calendar - going through the images in the book and explaining how Michael had got many things all wrong and that he had no idea about African culture. He went into quite some fascinating detail - and when I asked him if he'd spoken with Michael about this, he replied (this is a paraphrase from memory- I have this all on camera): "Tellinger doesn't want to listen to me - he only wants to use my name." Whatever really happened or didn't happen, there's clearly an immense wealth of accurate information about Adam's Calendar that Credo possesses which Michael (for whatever reason) has not included in his book, going instead for interpretations which Credo insists are just plain wrong. Credo was upset: "Someone has to correct this," he said over and over again. As you know, I've never met Michael, been to Adam's Calendar, or even read that book - but I absolutely trust Credo on this. You have to be with him for only 10 minutes to realize that he's a walking encyclopedia of African history, symbology, mythology and legend and cannot be swept aside. Credo stated, in fairness, when Michael was right. The impression I got from Credo was that the book is 50% right and 50% wrong. For Credo, one of the few remaining guardians of traditional African history and mythology, this is highly upsetting and almost a desecration of all that he feels he's trying to stand for. These discrepancies are problematic and are hard to explain. But they're real. I have this whole episode on camera. Love, Bill ~~~~~~~~~~~~~~~~~~~~~ Visit the Project Avalon forum here: http://projectavalon.net/forum4/index.php Apply to join the Avalon Forum: http://projectavalon.net/join Project Avalon is completely supported by your donations. Please help us continue to bring to millions of people in-depth analysis of current events and a huge amount of valuable information on every subject from free energy and exopolitics research, through paradigm-shifting medicine and spiritual development, to critically important current affairs and geopolitical events. Donations are very greatly appreciated: http://projectavalon.net/donate Thank you! 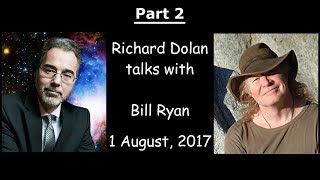 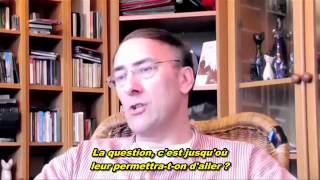 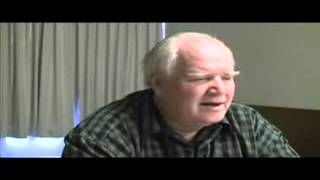 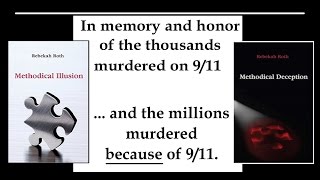 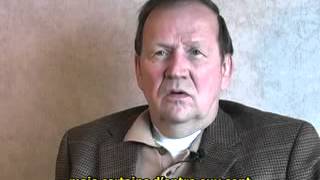 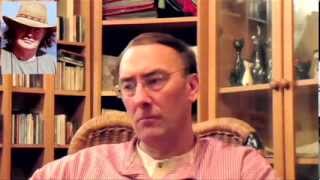