“If they can whack a president, they can whack a president of a union.” That line, delivered by the mob boss Russell Bufalino (Joe Pesci) is both the text and the subtext of a key scene from the Netflix movie “The Irishman,” nominated for 10 Academy Awards. The sequence takes place at a ceremony for Frank Sheeran (Robert De Niro), the right-hand man to the Teamsters union leader Jimmy Hoffa (Al Pacino). But the occasion is really more of a celebration for Hoffa — although some of the “higher-ups” aren’t happy with the way Hoffa has been running the union and are eager to send him the message, through Frank: “It’s what it is.” In narration, the director Martin Scorsese explains that what he found important in the scene was not so much the dialogue as the looks, glances, silences and pauses. The dialogue only becomes significant in the heart-to-heart that Russell has with Frank near the end of the sequence. Scorsese says the looks that stand out are those of some of those unhappy mobsters, as observed by Frank’s daughter Peggy (Anna Paquin) while she’s dancing with Hoffa. She understands the gravity of the situation in that moment, even if the union leader does not. Read the review here: https://nyti.ms/37F2A6k Subscribe: http://bit.ly/U8Ys7n More from The New York Times Video: http://nytimes.com/video ---------- Whether it's reporting on conflicts abroad and political divisions at home, or covering the latest style trends and scientific developments, New York Times video journalists provide a revealing and unforgettable view of the world. It's all the news that's fit to watch. 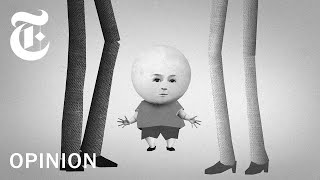 My Daughter Died. How Do I Tell My Son? | NYT Opinion 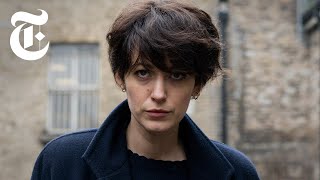 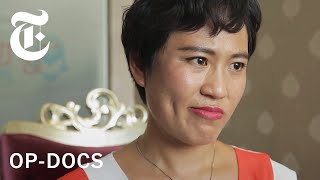 China Doesn't Like That I'm a Single Woman, Here's Why | Op-Docs 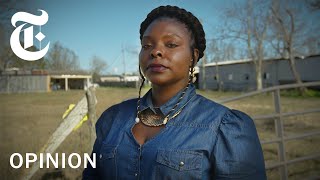 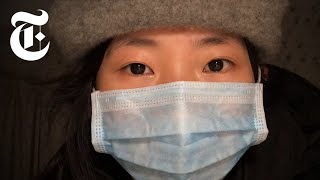 How Residents in Wuhan Are Coping With Coronavirus | NYT News