In early January, authorities in the Chinese city of Wuhan were trying to keep news of a new coronavirus under wraps. When one doctor tried to warn fellow medics about the outbreak, police paid him a visit and told him to stop. A month later he has been hailed as a hero, after he posted his story from a hospital bed. Dr Li was working at the centre of the outbreak in December when he noticed seven cases of a virus that he thought looked like Sars - the virus that led to a global epidemic in 2003. The cases were thought to come from the Huanan Seafood market in Wuhan and the patients were in quarantine in his hospital. Please subscribe HERE http://bit.ly/1rbfUog 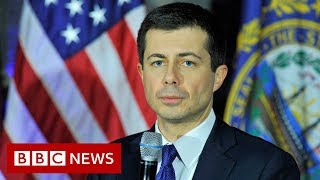 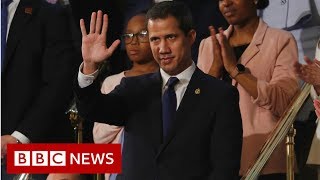 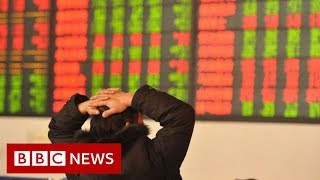 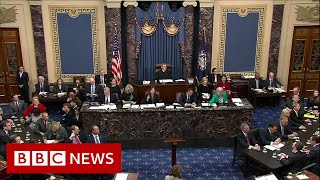 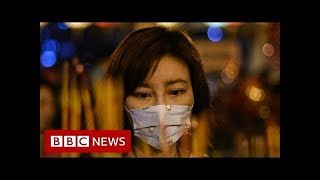 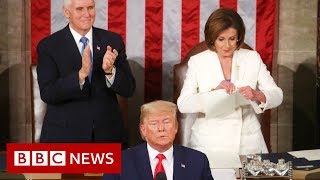