Naples. At almost fifty years old Sandro is the leader of the Apache, a group of ultras with whom he has spent his whole life at the stadium: a life of violence, clashes, passions, and unshakable values. Now that a Daspo prevents him from approaching the curve, those values are starting to falter. Sandro feels for the first time the need for a normal life, a relationship, maybe even a family. Also meeting Terry, who is beautiful and seems to not fear anything. Angelo is sixteen and considers the Apache his family. Sandro is his guide, the person who took the place of his brother Sasa, who died years earlier during the clashes of a trip. ULTRAS is the story of their friendship, of a faith and a love marked by the last few weeks of a football championship, and the inevitable meeting of both with their own destiny. In the Naples of Francesco Lettieri (Liberato, Calcutta, Emis Killa, Thegiornalisti and many others) Ultras tells an almost fraternal friendship between the two protagonists with, in the background, a hypothetical football championship. Ultras is the first film by Francesco Lettieri, it will be released in selected cinemas on March 9, 10 and 11 and will be available on Netflix from March 20. Watch Ultras, in theatres and on Netflix: https://www.netflix.com/title/81178339 SUBSCRIBE: https://bit.ly/29qBUt7 About Netflix Netflix is the world's leading streaming entertainment service with over 167 million paid memberships in over 190 countries enjoying TV series, documentaries and feature films across a wide variety of genres and languages. Members can watch as much as they want, anytime, anywhere, on any internet-connected screen. Members can play, pause and resume watching, all without commercials or commitments. Ultras | The Francesco Lettieri film | Official Teaser | Netflix https://youtube.com/netflix A story of intergenerational friendship and coming of age, set in the world of ultras culture during the last five weeks of a soccer championship. 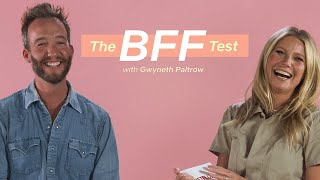 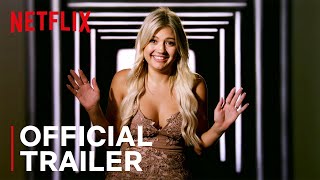 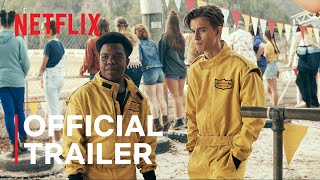 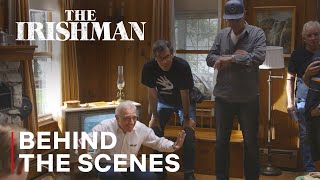 The Irishman | Martin Scorsese Directing - Behind the Scenes | Netflix 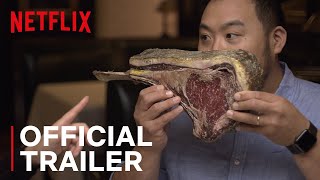 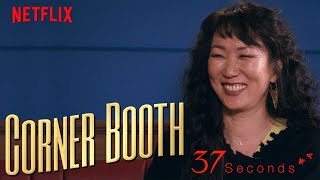