Blu-ray behind-the-scenes clip: The importance of family in the Fast & Furious franchise, continues in Hobbs & Shaw. Blu-ray Bonus Features Include: - ALTERNATE OPENING - DELETED/EXTENDED/ALTERNATE SCENES - JOHNSON & STATHAM: HOBBS & SHAW: Why this film duo works so well together on and off the set. - PROGRESS OF A FIGHT SCENE WITH DIRECTOR DAVID LEITCH: From script, to storyboard, to finally arriving on set and working with cast and crew, this piece will illustrate the progression of fight scenes from concept to execution. - HOBBS’ FAMILY TREE: This character piece will highlight the extended family of the Hobbs heroes. From Hobbs’ daughter, mother and brothers, take a high-energy, behind-the-scenes look at their time on set. - NEW FRIENDS: Featuring hilarious moments with the cameos featured in the film, this piece will showcase some of the best moments from their days on set. - STUNT SHOW AND TELL: Along with film clips and stunt vis, this firsthand look at some of the key sequences in the film will peel back the layers of the stunt process. - AND MUCH MORE! Website: http://uni.pictures/HobbsShaw Facebook: https://www.facebook.com/HobbsAndShaw/ #HobbsAndShaw Sign-up to receive updates, sneak peeks and offers here: http://uni.pictures/emailyt 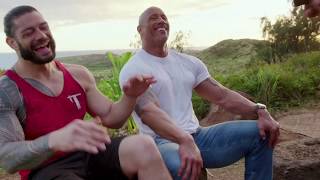 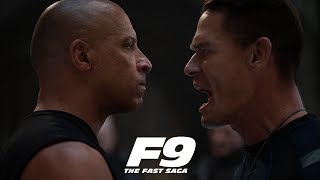 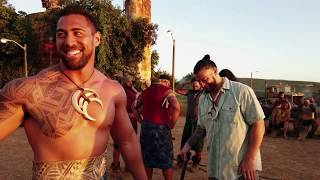 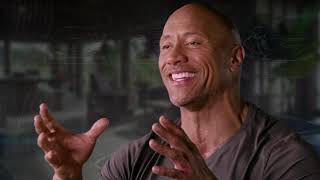 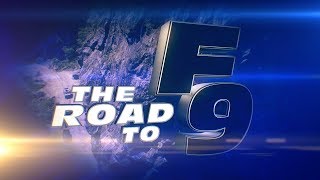